Modulo offers online courses for all business-related French abilities. From beginner to advanced speaker, we have the right program for you.

Our online business lessons are great for people working in accounting, sales, insurance, hospitality, marketing, banking and many others.

OOur business French classes are available to learners who already have some understanding of general French, but would like to focus on language skills directly related to their work.

These courses are designed to improve proficiency in all four language skills, with a focus on business themes and vocabulary. The courses are effective at improving communication accuracy in the context of the workplace.

As with all Modulo Live courses, personalization is paramount and thanks to the unparalled interactivity of all Modulo lessons, you'll never have to worry about running out of business-related topics to discuss. 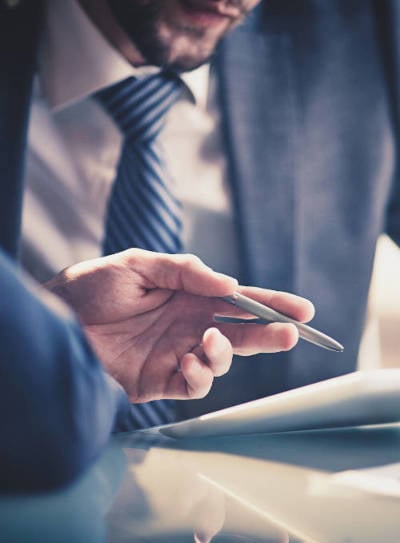 Here are some details about Modulo's Business French courses

All Modulo courses are tailored to the individual. We customize each course to match the wants and the neeeds of all our business students, following a completely free consultation with one of our fantastic teachers.
Only a bit of experience with using French? No problem, we'll guide you through the exciting process of learning a new language! Lived overseas and already comfortable with using French? We'll take you to the next level.

The best resources to support your learning

We use only the most highly regarded French business materials at Modulo, to ensure your time and effort is maximized. Combining these great materials with our top teachers ensures maximum results. We have appropriate materials to cover all proficiencies and objectives.

Objectif Express is a comprehensive French language business text book, which covers all four language skills in a relevent and appropriate context. The materials have been developed and fine-tuned with sophisticated research to ensure you're learning what you need. This book is well regarded as the industry gold standard for business French, and you deserve nothing less. 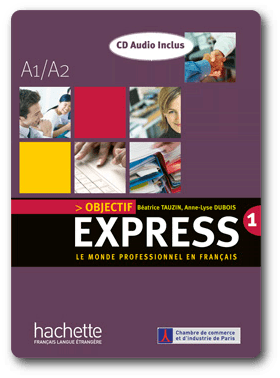 Stand out from the crowd

Develop your skills with a very strong focus on your career. Do you want to work in a restaurant? We will teach you different ways to describe flavors and ways of cooking. Interested in hospitality and hotel management? Learn how to deal with customer complaints and managing a French-speaking hotel team. 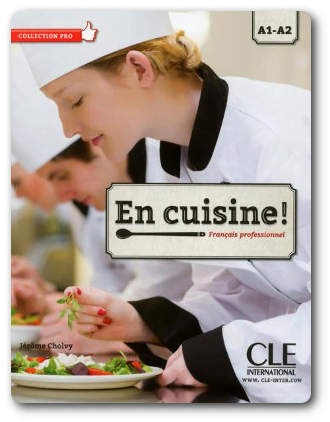 One of the most challenging aspects of working in business with the French, is using business soft skills. This doesn't have to be so scary or difficult, however.
Study with us, and improve your: 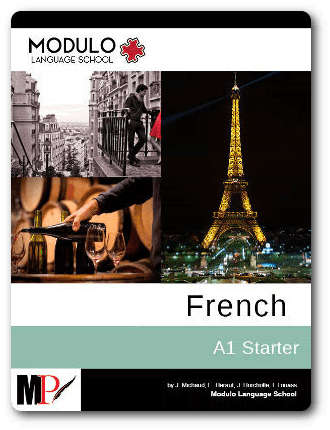 Modulo is an industry-leading provider of corporate language training solutions. We put quality and customer service above all else, delivering services of superior standard. Our cost-effective courses are flexible, customizable and specific to you. No two organizations are identical, and so no two training packages should be, either. Our highly-experienced management and academic team will work with you to deliver exactly what you want and need. 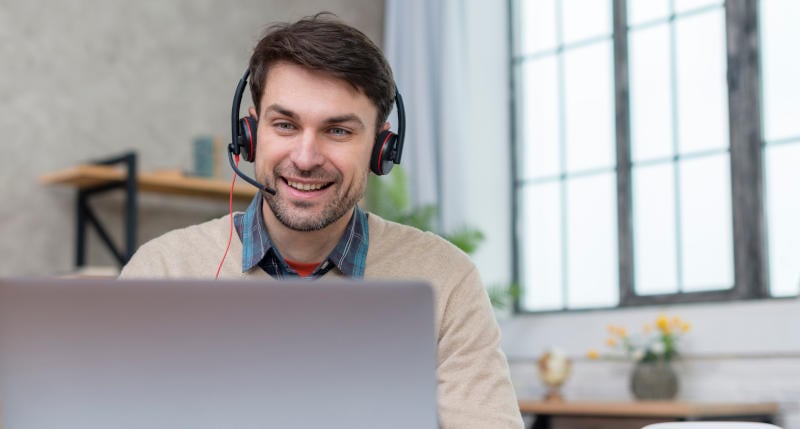 They are, put simply, the best

All our French teachers are carefully selected for their professionalism, qualifications and experience teaching online. They go through Modulo Live's high-quality training programs and receive regular coaching and workshops continuously through their career with us.

About our French teachers:

Did we mention they are also great fun? 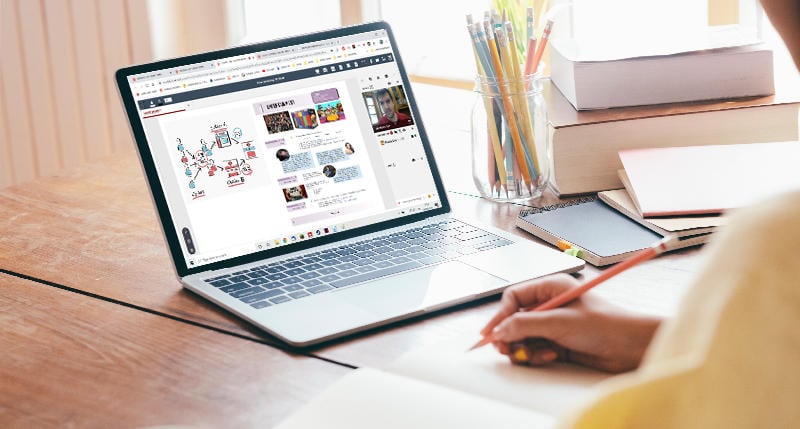 Great tools, just for you

The Modulo Live materials are custom made to maximize student's progress and to get you speaking French right from the start. With 6 levels to choose from, we have enough to keep you busy from your first words to mastery.

Using a combination of images, audio, worksheets, video and a virtual whiteboard, our teachers will provide you with fun, interactive lessons. Not only will your lessons be educational, they will also be entertaining! All lessons can be downloaded at the end of class, so you never need to worry about losing your notes.

We do not only teach French learners. We teach people. All our classes are customized for you.

We start with a free online assessment of your current level with one of our great teachers.

We then set clear and realistic objectives based on what you want and what you need.

Our qualified and experienced teachers help you learn your language of choice.

We help you use the new language in a natural setting to build fluency and confidence.

Contact us today for a free trial lesson or assessment

Modulo Live is a high-end "boutique" online language school. We do not only teach languages, we also teach students. What you want and what you need are always at the center of everything we do for you. No other school can deliver the same kind of personalized, high-quality content that we are famous for. All of this makes us Thailand's leader in high-quality distance language education.

Why Modulo Live is right for you

We care about our students. Your success is our success

Our youngest students start studying at 6 years old and there is no maximum.

We teach effectively from the first beginners' phonics to advanced grammar rules.

All our teachers are Native speakers, professional, qualified and experienced.

Students can choose to study a course designed especially for their wants and needs. 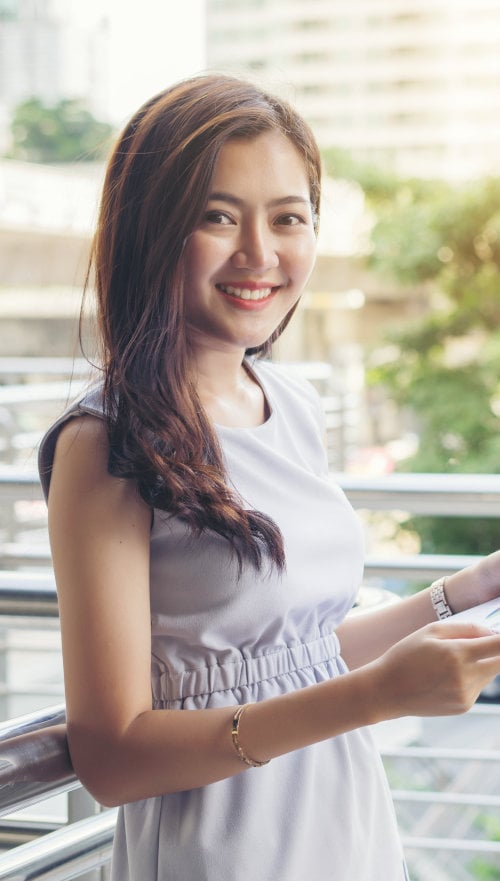 When you study with Modulo Live, you become part of our multi-cultural family.

Choose when to study to match your work/school's schedule. 7 days/week, all day!

With Modulo Live, you receive the best quality at a reasonable price. No hidden fees!

Our proven, effective methods will allow you to progress quickly while having fun.

Advanced technology for a simple experience

Modulo Live is the best solution for your online learning needs. All the advantages of classroom language learning and interactive communication, without having to leave your home or office.

Collaborate simply with a modern online whiteboard for teaching. Draw, type, annotate and switch to multiple whiteboards. You can also download everything for later!

Your time is too precious to waste on unreliable software, so we invest in services giving the highest-quality audio/video possible for smooth lessons.

Modulo Live delivers all language lessons simply through the web-browser, so there's no need to download and learn a new education software.

Modulo Live teachers make it easy for you to access all course materials. One click opens files in your target language to enrich and enhance your classes. 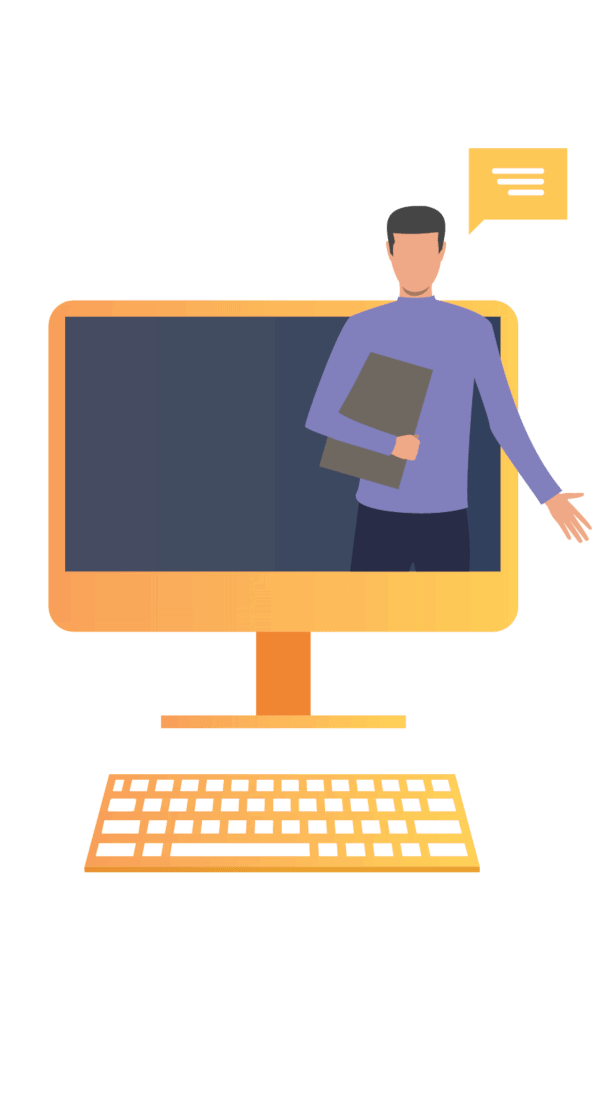 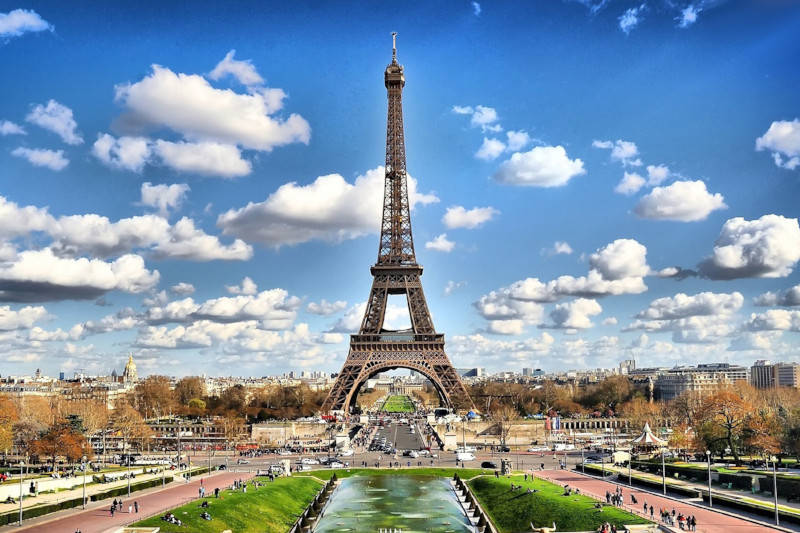 The Importance of French

WWhile any language will be useful for some jobs or for some regions, French is the only foreign language other than English that can be useful throughout the world.
French is estimated as having 110 million native speakers and 190 million more second language speakers. According to a demographic projection, French speakers will number approximately 500 million people in 2025 and 650 million people, or approximately 7% of the world's population by 2050. Estimates in 2013 suggest that French speakers will reach 1 billion by 2060.

French as a foreign language is the second most frequently taught language in the world after English.
The International Organization of Francophonie has 56 member states and governments. Of these, 28 countries have French as an official language. French is the only language other than English spoken on five continents. French and English are the only two global languages.

French and the job market

An ability to speak French and English is an advantage on the international job market.
A knowledge of French opens the doors of French companies in France and other French-speaking parts of the world (Canada, Switzerland, Belgium, and North and sub-Saharan Africa). When deciding on a foreign language for work or school, consider that French is the language that will give you the most choices later on in your studies or your career.

French is the international language of cooking, fashion, theatre, the visual arts, dance and architecture.
A knowledge of French offers access to great works of literature, as well as films and songs. A little French makes it so much more enjoyable to visit Paris and all the regions of France (from the mild climes of the Cote d’Azur to the snow-capped peaks of the Alps via the rugged coastline of Brittany). French also comes in handy when travelling to Africa, Switzerland, Canada, Monaco, the Seychelles and other places.

French in the World

French is both a working language and an official language of the United Nations, the European Union, UNESCO, NATO, the International Olympic Committee, the International Red Cross and international courts. French is the language of the three cities where the EU institutions are headquartered: Strasbourg, Brussels and Luxembourg.
Learning French opens the doors of 27 different countries on top of a wealth of other organizations globally. French is the perfect 3rd language.
Start learning today!

French is a Romance language spoken as a first language in France, the Romandy region in Switzerland, Wallonia and Brussels in Belgium, Monaco, the provinces of Quebec, Ontario and New Brunswick (Acadia region) in Canada also in Haiti, the Acadiana region of the U.S. state of Louisiana, the northern parts of the U.S. states of Maine, New Hampshire and Vermont in the New England region, and by various communities elsewhere. Other speakers of French, who often speak it as a second language, are distributed throughout many parts of the world, the largest numbers of whom reside in Francophone Africa. In Africa, French is most commonly spoken in Gabon, Mauritius, Algeria, Senegal and Côte d'Ivoire.